Tim is somewhat of a creative chameleon, working in a mixture of mediums, including film, photography, painting, sculpture and interactive experiences.

After graduating from Portsmouth University with a degree in fine art, he moved to Brighton to start a music career, releasing several records on the Catskills label, under the moniker Nylon Rhythm Machine.

10 years later, he moved to London and started a creative agency called Timberwolf, and has worked with many of the worlds largest brands and agencies specialising in film production.

In the time in between his film and musical work you will find him up to his neck in some kind of creative project at Vivid Studios. 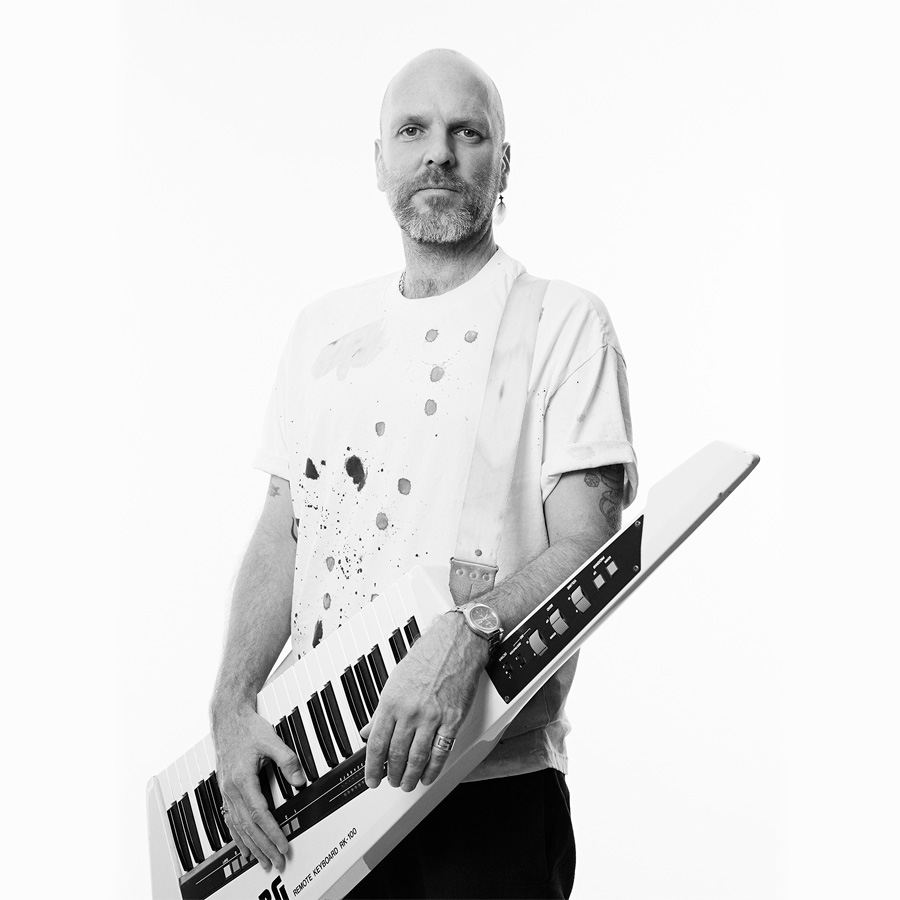